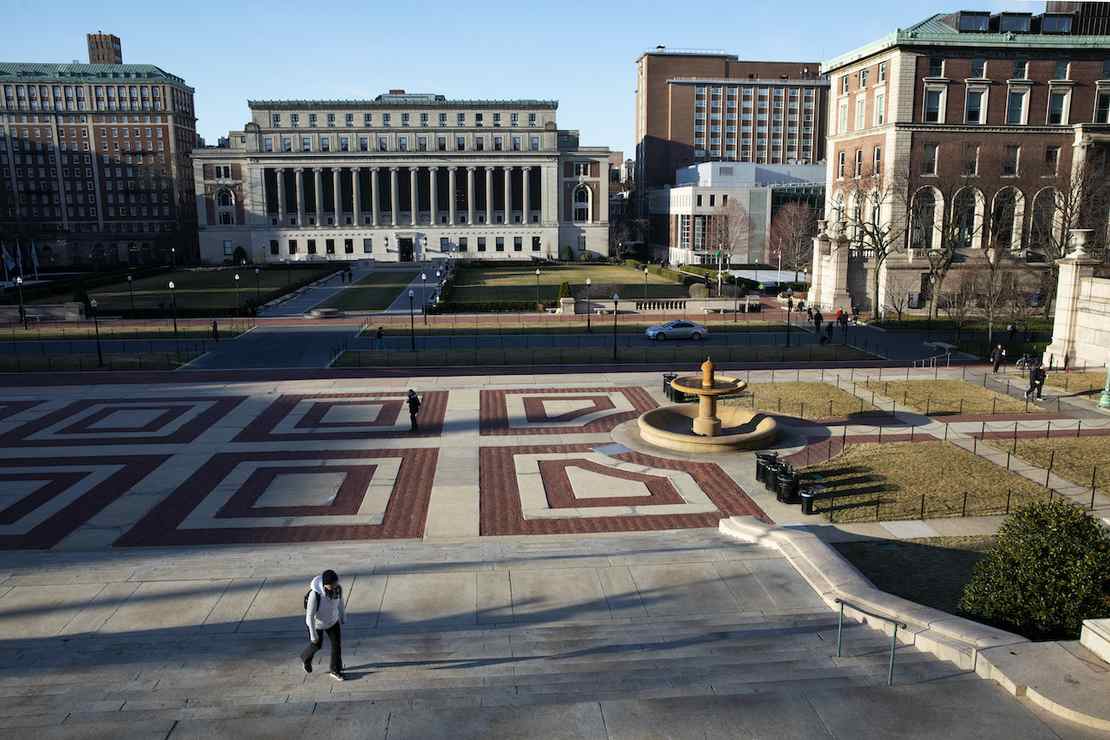 The Columbia University band, in existence for 116 years, has “unanimously and enthusiastically decided to dissolve, according to a statement released by the group.

The band was informed that it was “founded on the basis of racism” and “cultural oppression” and therefore, didn’t deserve to exist.

So, they “enthusiastically” committed suicide.

“The Columbia University Marching Band apologizes for insult and injury victims have experienced as a result of actions perpetrated in its name,” the statement continues. “The Band has maintained a club structure founded on the basis of racism, cultural oppression, misogyny, and sexual harassment.”

Despite reform efforts, the band found it “impossible to reform an organization so grounded in prejudiced culture and traditions.”

During the Chinese Cultural Revolution, those accused of some thought crime or another would have to confess their transgressions in public — and then pay for the bullet that was used to execute them. Thank God we live in America and the Columbia band won’t have to pay for the bullets.

“The current Band hopes that the Band’s dissolution will provide relief to the present suffering of the Columbia community and time to heal from the decades of harm caused by this organization. We also hope that the CUMB’s disbandment can create a space that allows for the formation of a new spirit group that will provide a safe and inclusive outlet for students to play music at Columbia.”

In truth, the Columbia band has a speckled history. Their hijinks began innocently enough; a 1964 “Salute to Moral Decay,” a “Birth Control Show” in 1966 where they formed the band in the shape of a birth control pill. Their sense of humor was decidedly dark and rapturously inappropriate.

There were worse examples, but you get the picture.

They were subversive, to be sure. But they were heroes to the young of many generations for their attack on form (they were the first so-called “scramble band“) and often gored society’s most sacred cows.

Now, these rebels have capitulated to the mob and gotten woke. There is some satisfaction in that — the rebels getting their comeuppance from an ideological bedfellow even loonier than they are — but if they really believe they have to commit hari-kari to appease the bloodlust of the mob, whatever spark of genius they possessed has gone out them and they aren’t worth saving anyway.

Editor’s Note: Want to support PJ Media so we can keep telling the truth about cancel culture? Join PJ Media VIP and use the promo code CANCEL for 25% off your VIP membership.

More Than 10,000 Academics and Scholars Sign ‘The Philadelphia Statement’ Against Cancel Culture