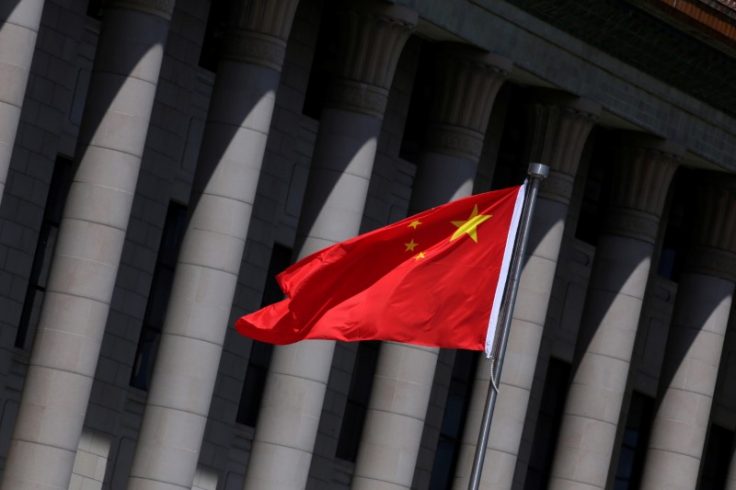 At the top of the CCP’s list of how to compel tougher adherence to the party line, the CCP hopes to “improve the selection mechanism” for supporting business leaders and investing in their enterprises.

“We will raise and strengthen private enterprise figures and teams who staunchly and steadfastly walk together with the party, and develop as one heart and one mind,” the document reads.

The phrase “one heart and one mind” is standard CCP language used frequently throughout party speeches and documents. It is used to emphasize unified thought and action in Chinese leadership, shutting the door to differing opinions.

Beijing’s strongman Xi Jinping made special reference to this phraseology during his 2017 speech to the 19th Chinese Communist Party National Congress that stressed bedrock communist ideals as China expands its global ambitions.

“It will be an era for all of us, the sons and daughters of the Chinese nation, to strive with one heart to realize the Chinese Dream of national rejuvenation,” Xi said.

“We should make all Party members keep firmly in mind the Party’s purpose, have unwavering convictions as Communists, resolve the fundamental issue of the worldview, outlook on life, and values we should embrace, and maintain deep belief in and faithfully practice Communism and socialism with Chinese characteristics,” he added.

What makes this particular party document significant is its interest in expanding ideological control beyond the party to private companies, especially those in technology. The announcement comes at a time when many Chinese technology companies have drawn scrutiny for their cooperation with the CCP’s surveillance of citizens in other countries.

“The battlefront [with China] is technology,” Keith Krach, undersecretary of state for economic growth, innovation, and technology, told the Washington Free Beacon. “It’s a way for the Chinese Communist Party to collect a lot of privacy data.”

One particular China-based tech company—TikTok—has faced accusations of being complicit in the CCP’s data collection scheme. The social media platform has a documented history of collecting information from American minors. This record is strong enough to have warranted repeated threats from the White House to ban the app from American devices. Government-owned devices, especially those in national defense, are no longer allowed to host the app.

TikTok will likely partner with American company Oracle in the coming weeks in an effort to avoid a ban in the United States, as Beijing continues to restrict freedom of expression and information on its online outlets.

“From our standpoint, we’ll need to make sure that the code is, one, secure, Americans’ data is secure, that the phones are secure, and we’ll be looking to have discussions with Oracle over the next few days with our technical teams,” Secretary of the Treasury Steven Mnuchin told reporters on Monday.