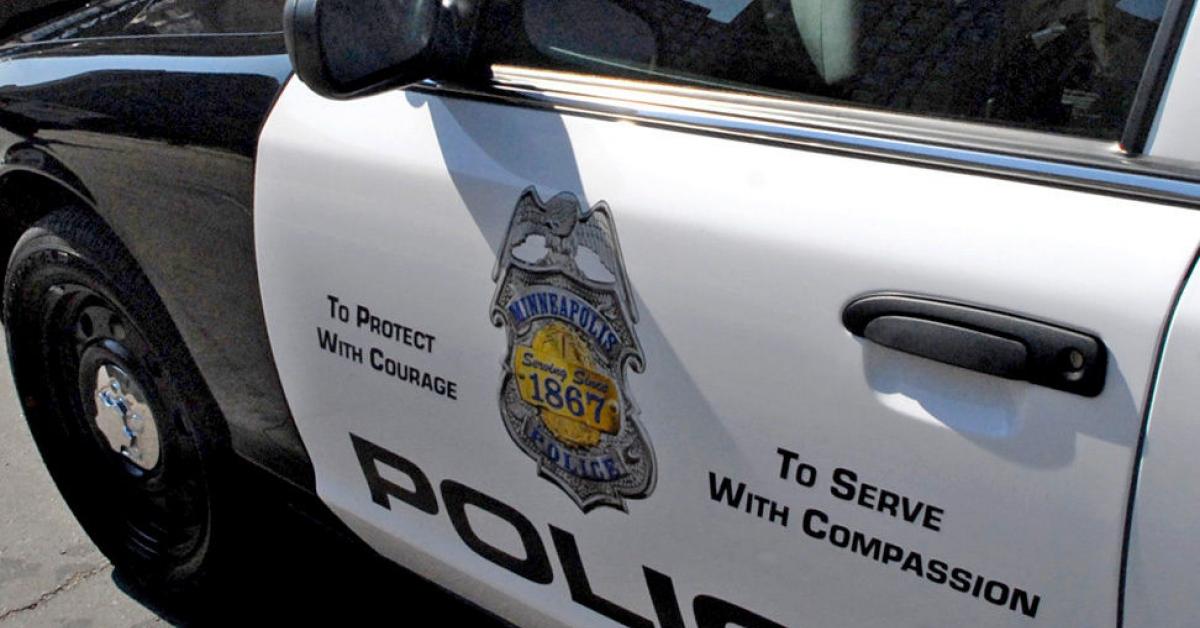 Minneapolis police on Thursday said that “at this time” the shooting murder of a GOP campaign intern in that city did not appear to have been motivated by politics.

Andre Conley, a 17-year-old Minneapolis resident, was shot to death on Monday, and a second victim was wounded in the incident. Both Conley and the second victim were members of an “outreach team” for Republican congressional candidate Lacy Johnson, who is running to unseat incumbent Democratic Rep. Ilhan Omar in November.

Johnson is an African-American entrepreneur and supporter of the Blexit movement encouraging black voters to abandon the Democratic Party.

Neither victim was engaged in campaign-related activity at the time of the shooting, according to the Johnson campaign, and neither the campaign nor the police currently suspect a political motive in the slaying.

A suspect in the case was arrested Thursday morning after a high-speed car chase.

“At this time there is nothing in this investigation that leads us to believe that this was politically motivated,” John Elder, a spokesman for the Minneapolis Police Department, told Just the News on Thursday. He noted that Conley had not been doing campaign work when he was shot.

“It is shocking and unnecessary acts of violence like this that prove why change is needed now more than ever in our community,” Johnson said Thursday. “The shooting did not occur during a campaign or outreach, and we do not believe it has any connection to their work for the campaign.”