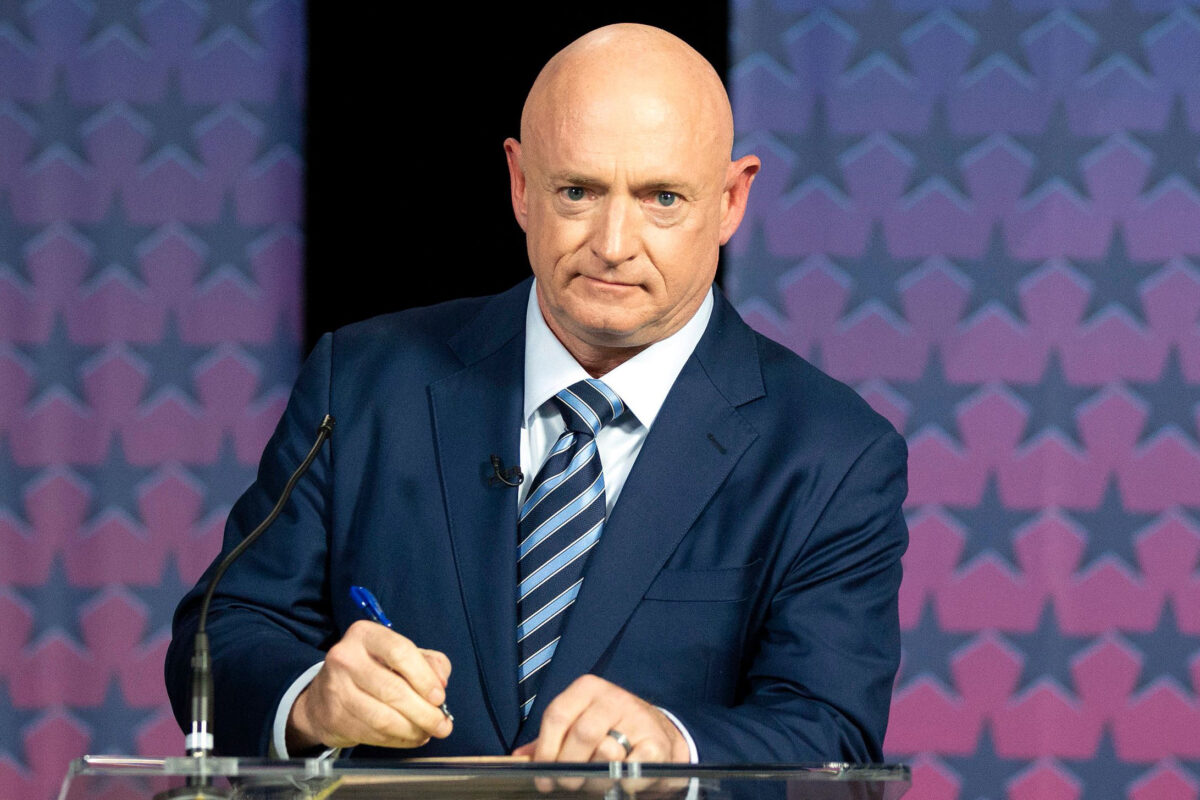 “T.J. L’Heureux, Kelly’s deputy press secretary, posted the message in response to a video that showed Chicago police clashing with protesters over the summer. ‘You worthless f—ing pigs,’ wrote L’Heureux on Aug. 17, directing the message to the Chicago Police Department’s official Twitter account,” The Free Beacon reported. “The post came as the Kelly campaign has sought to portray itself as moderate on policing issues. Kelly, whose parents were police officers, has said he opposes defunding law enforcement agencies, a policy supported by some Democratic lawmakers and leaders of the anti-police protests erupting across the country.”

“It sadly isn’t the first time I’ve seen this from Democratic campaign personnel,” Clure told the The Free Beacon. “I hope that [Kelly] fires [the staffer] immediately to show that he doesn’t condone this kind of attitude that police are ‘f—ing worthless.’”