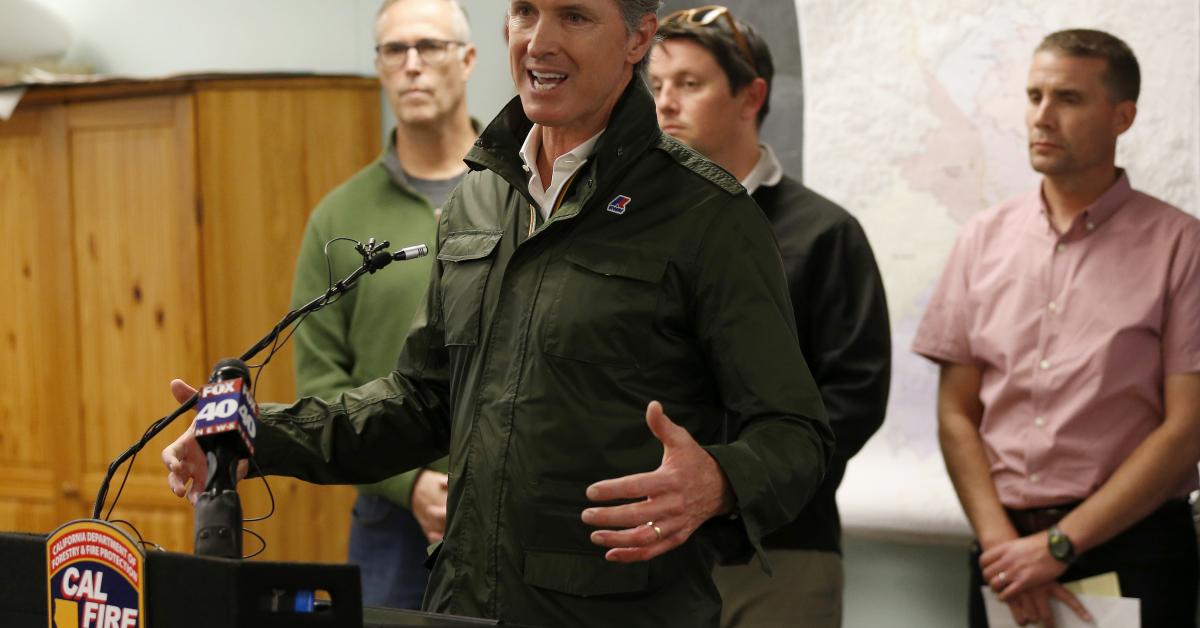 California Gov. Gavin Newsom has signed legislation allowing inmate firefighters to get their criminal records dismissed so they can qualify for civilian firefighting jobs after they are released.

The law enacted Friday allows prisoners to petition courts to expunge their convictions after they receive “valuable training and place themselves in danger assisting firefighters to defend the life and property of Californians.”

The dismissal opens the door for model inmate firefighters to qualify for paramedic certification, a requirement for civilian fire departments. Currently, those with convictions are barred by state law from becoming an EMT.

“Inmates who have stood on the frontlines, battling historic fires should not be denied the right to later become a professional firefighter,” Newsom said as he signed the law Friday.

“Rehabilitation without strategies to ensure the formerly incarcerated have a career is a pathway to recidivism,” she said. “We must get serious about providing pathways for those that show the determination to turn their lives around.”