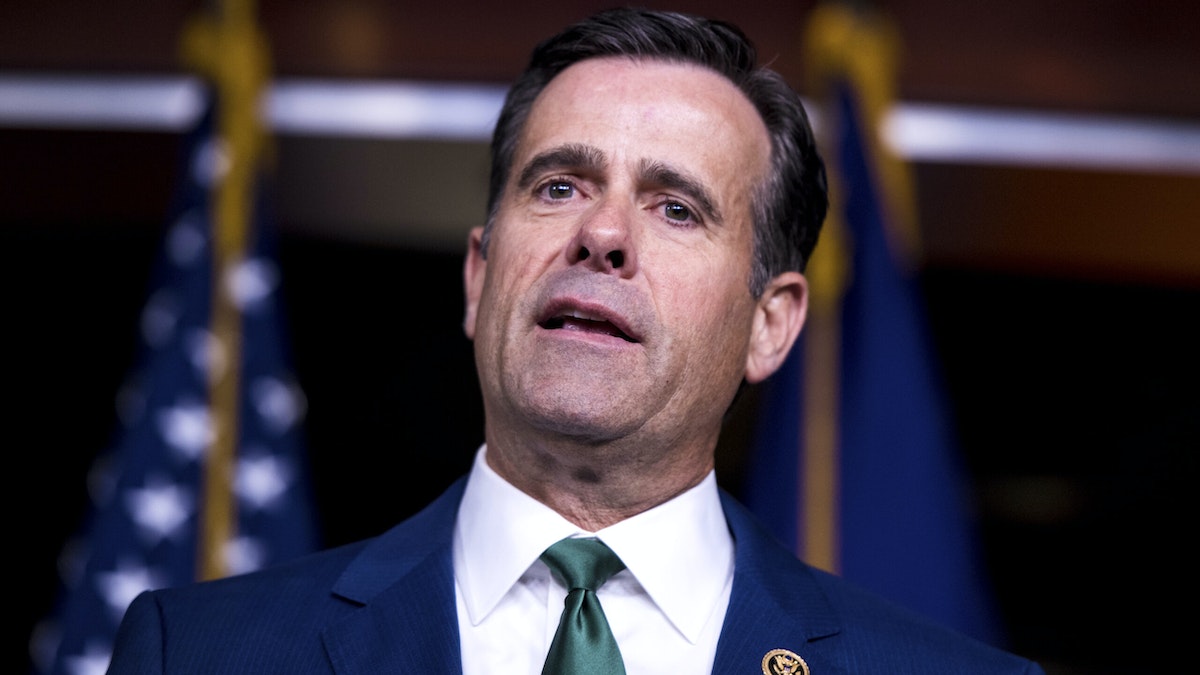 John Ratcliffe, Director of National Intelligence, told Fox Business on Monday morning that Hunter Biden’s laptop was not part of a Russian disinformation campaign despite the media’s attempts to claim otherwise.

Ratcliffe responded, “So, Maria it’s funny that some of the people that complained the most about intelligence being politicized are the ones politicizing intelligence and unfortunately in this case, it is Adam Schiff, the chairman of the House Intelligence Committee, who as you pointed out on Friday said that the intelligence community believes that Hunter Biden’s laptop and e-mails on it are part of some Russian disinformation campaign.”

“Let me be clear, the intelligence community doesn’t believe that because there is no intelligence that supports and we shared no intelligence with chairman Schiff or any other member of Congress that Hunter Biden’s laptop is part of some Russian disinformation campaign,” he continued. “It’s simply not true.”

This is a breaking news story, refresh the page for updates.