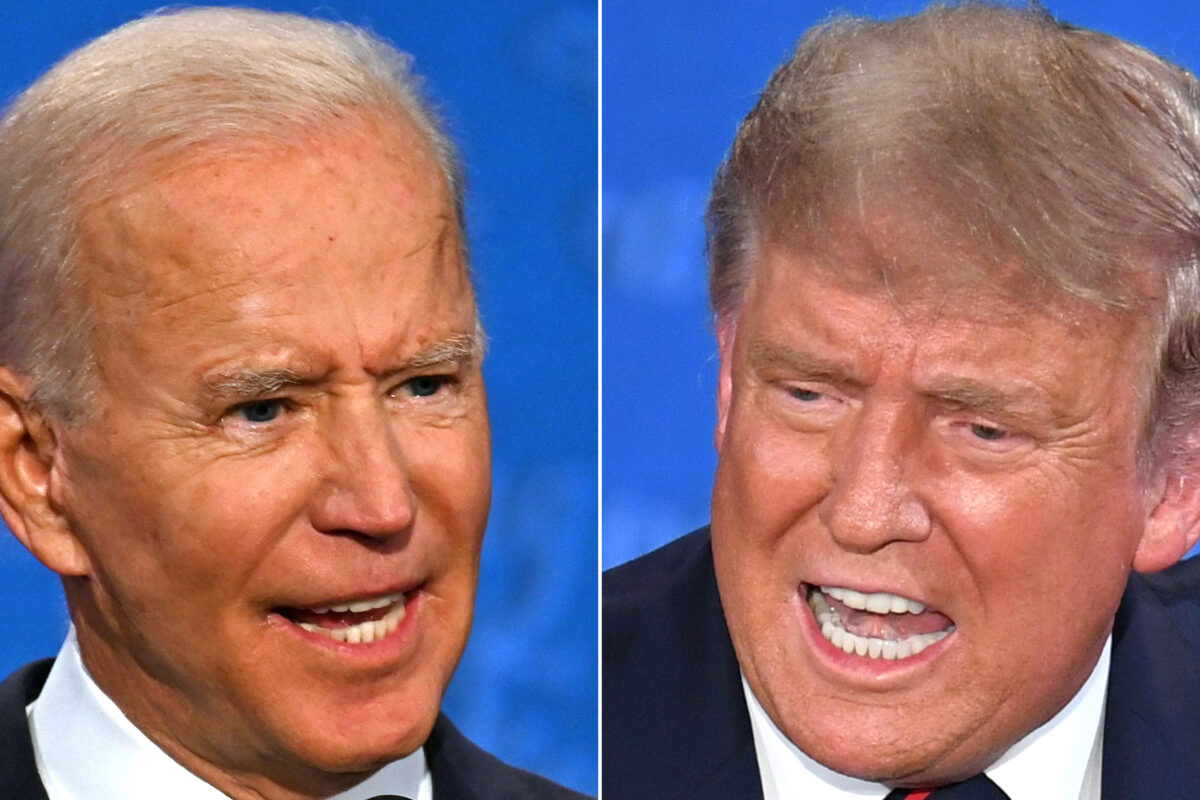 The Commission on Presidential Debates announced late on Monday evening that it is making changes for the upcoming debate later this week, which will be the second and final debate.

“As in the first debate, each candidate will be allotted two minutes of speaking time to initially answer the moderator’s questions,” The New York Times reported. “But under a plan announced on Monday by the Commission on Presidential Debates, his opponent’s microphone will be turned off during that period, an attempt to ensure an uninterrupted response.”

The Times added that “after the candidates finish their two-minute replies, they will be allowed to freely engage with one another for the remainder of the segment.”

“We realize, after discussions with both campaigns, that neither campaign may be totally satisfied with the measures announced today,” the commission said in a statement. “One may think they go too far, and one may think they do not go far enough. We are comfortable that these actions strike the right balance and that they are in the interest of the American people, for whom these debates are held.”

This is a breaking news story, refresh the page for updates.