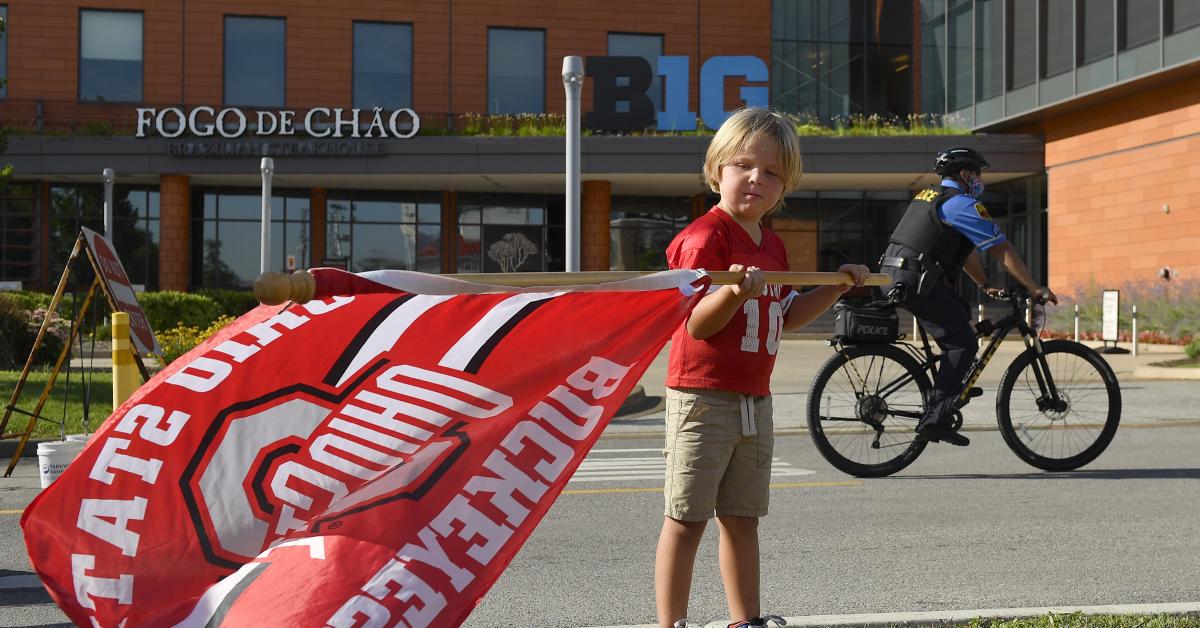 The Big Ten Conference announced Wednesday that the college league will try to play football in late October, reversing an earlier decision to suspend the fall season because of the coronavirus.

The league of 14 major universities is set to resume play the weekend of Oct. 23-24, amid pressure from a wide cross section of Americans, including players, coaches, fans and President Trump.

“Great News: BIG TEN FOOTBALL IS BACK,” Trump, who pushed for a return of Big Ten football, tweeted in response to the announcement. “All teams to participate. Thank you to the players, coaches, parents, and all school representatives. Have a FANTASTIC SEASON! It is my great honor to have helped!!!”

Ahead of the expected criticism about schools perhaps putting student-athletes’ safety ahead of profit or caving to political pressure, the league said in announcing the restart that players, coaches, trainers and others playing or on practice fields will undergo daily testing for the virus.

The league also said that any player who tests positive for the virus will be barred from games for at least 21 days, according to The New York Times.

The Big Ten has some of the most powerhouse teams in collegiate football, including Michigan, Nebraska, Ohio State, Penn State and Wisconsin. The league could release a game schedule as early as this week, the newspaper also reported.