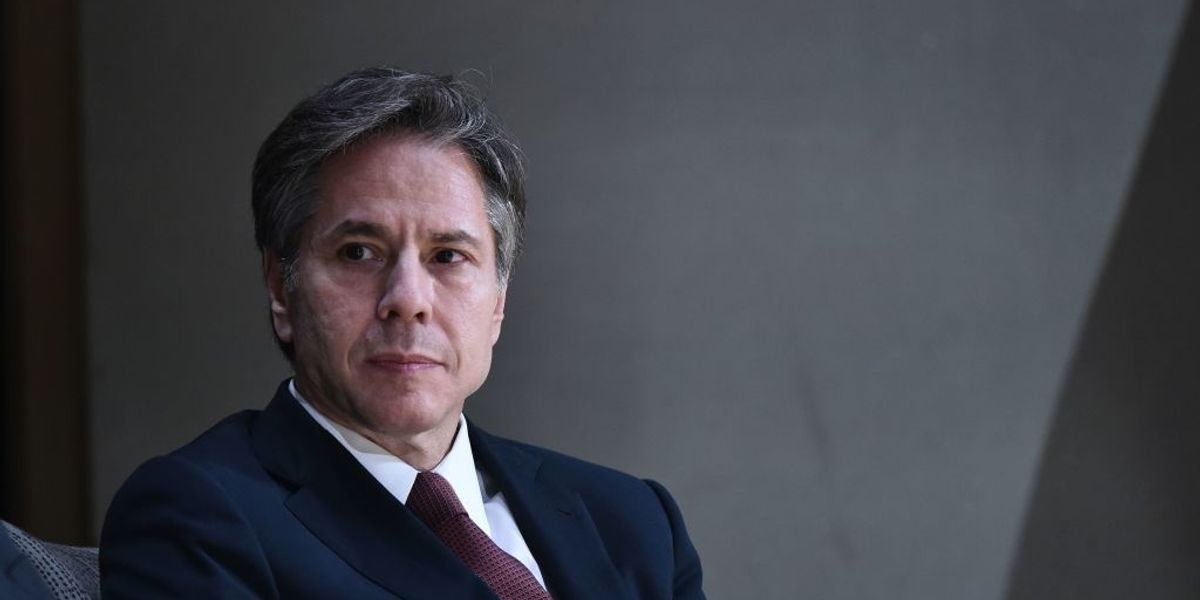 Blinken, a career foreign policy official who served as Biden’s national security adviser and later deputy secretary of state during the Obama administration, is expected to bring a much more globalist perspective to the State Department.

He will reportedly lead efforts to reverse course on several of President Trump’s initiatives and re-involve the United States in international agreements such as the Paris climate agreement and the Iran nuclear deal, noted Bloomberg, the first outlet to report the news.

That the potential new secretary of state will distance himself from Trump’s policies is no surprise, as he has been a leading critic of trump’s “America First” foreign policy.

In a 2019 op-ed that he co-authored, Blinken castigated the principle as “only making the world worse” as it confronts an increasingly dangerous world of populists and demagogues, democracy under siege, mass migration, and global warming.

“Doubling down on ‘America First,’ with its mix of nationalism, unilateralism and xenophobia, would only exacerbate these problems,” Blinken wrote, frequently suggesting that the U.S. should embrace a strategy with more global cooperation, not less. He referred to his counter-strategy as “responsible global engagement.”

“Successive administrations have underfunded and undervalued our diplomacy, none more dangerously than the present one,” he said.

Blinken has also come under fire for his support of America’s entrance into the Iraq War since news broke that he was Biden’s pick for top diplomat.

Blinken advised Biden to vote for the Iraq War. Also said US failed by not sending more troops to Syria. https://t.co/BisdYmdAuN

According to the Nation, Blinken served as Biden’s top aide in 2002 when the former senator voted in favor of a resolution authorizing the use of force in Iraq.

President Trump made his opposition to involvement in Iraq a major theme of his successful 2016 campaign and, in 2020, hammered Biden for supporting the war.

Blinken was a staunch proponent of U.S. involvement in Egypt, Iraq, Syria, and Libya during the Obama administration and, according to the New York Times, helped craft the American response in those countries with “mixed results.”

During a May interview on CBS’ “Face the Nation,” Blinken himself admitted that the Obama administration “failed” in Syria.

“The last administration has to acknowledge that we failed, not for want of trying, but we failed,” Blinken plainly assessed. “We failed to prevent a horrific loss of life. We failed to prevent massive displacement of people internally in Syria and, of course, externally as refugees. And it’s something that I will take with me for the rest of my days.”

“What happened, unfortunately, since then is that a horrific situation was made arguably even worse,” he continued. “And to the extent the United States had any remaining leverage in Syria to try to effectuate some more positive outcome. Unfortunately, the Trump administration has more or less turned that up to pulling out entirely in Syria has taken away significant leverage.”