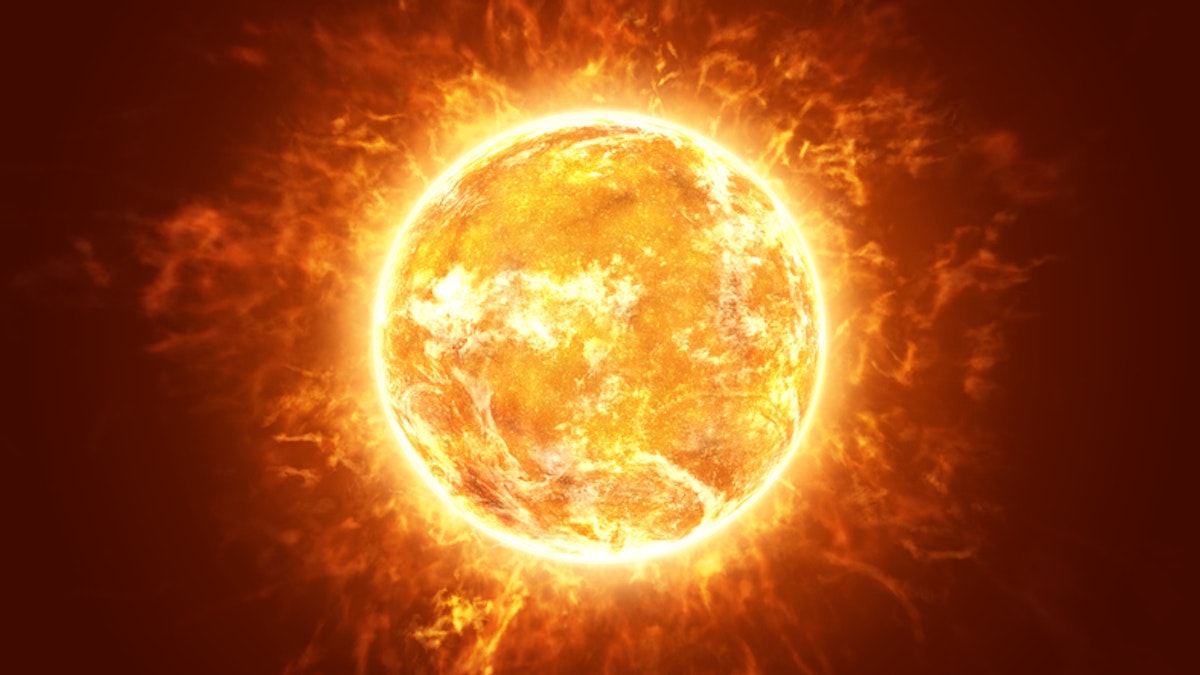 2020 turned out to have one more big surprise up its sleeve yesterday: Joe Biden left his basement.

After being ridiculed about hiding away by President Donald Trump, Biden emerged to announce that he had all the while been working twelve hour days, and each one of the twelve had been a backbreaking hour indeed.

The former vice president said he was pleased to be greeted by so many imaginary supporters and intended to shake each and every one of them by the hand before imagining some more.

Then, in a speech made to the cheering crowd in his head, he reassured the pretend people that the frightening yellow ball of fire that had been hovering over his house all afternoon was likely to sink into the Pacific and extinguish itself right around nightfall.

Biden said that the only reason he had not come out of the basement sooner was because he was preparing for the second debate.

He said he hoped he had won the debate, and only wished he could have been there when he did, but he had to stay home and prepare.

Biden said he was further delighted to find that George, his imaginary opponent in the presidential race, already seemed to have resigned his office, although George had been replaced by Donald Trump, who also seemed quite formidable.

Biden said he was considering re-imagining Trump as smaller and less intimidating.

Now that he was out of the basement, Biden said he was looking forward to voting in the next election just as soon as he found out who was running and which candidate he wanted to support.

When told that, in fact, he was running against Donald Trump, Biden said that was disappointing because he hadn’t wanted to vote for Trump but now felt he had no choice.

Before returning to his basement, Biden announced that after consulting with a team of scientists and other experts, he could now confirm he had seen his shadow and there would be six more weeks of Winter.

More satire from Andrew Klavan: Man Who Used To Be Joe Biden Says He’ll Appoint Commission To Get Out Of Admitting He’ll Pack Supreme Court