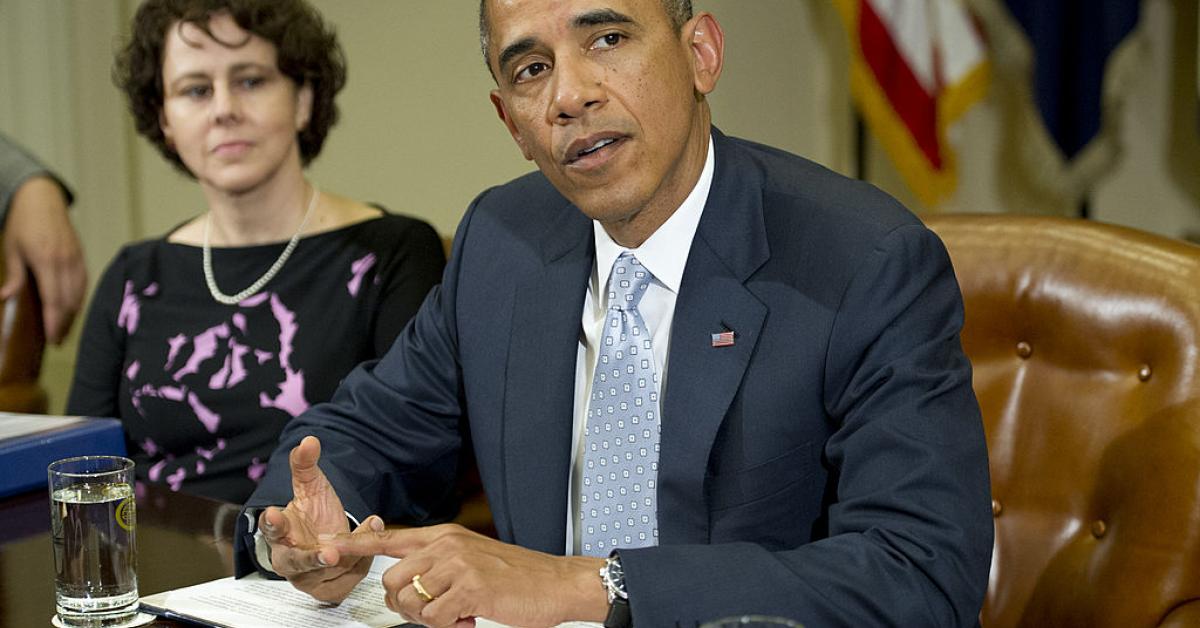 The Biden campaign’s selection of Cecilia Muñoz as one of several recently announced senior transition advisors has been met with condemnation from immigration reform advocates.

Muñoz previously worked at the helm of Obama’s White House Domestic Policy Counsel, but some people have taken issue with Obama-era immigration policy.

“If Biden wins, no one from the Obama administration should be allowed to touch the immigration policy portfolio,” former Democratic National Committee spokesman Pablo Manríquez said, according to The Hill. “Cecilia Muñoz is the one person besides [Trump White House aide] Steven Miller who has spent years of her public service dedicated to the smooth execution of mass deportation policy at the West Wing level,” Manríquez said.

“She was the person in the White House who shielded Obama from all the flak,” immigration lawyer Amy Maldonado said according to the outlet. “The whole reason she was in that room was to give a perspective they weren’t hearing, and instead she covered for them.”

Tom Jawetz of the Center for American Progress said that the Obama administration’s immigration policy was not monolithic.

“Immigration policy under the Obama-Biden administration was not a singular thing, it evolved over time for a lot of reasons,” Jawetz said, according to The Hill. “While there were some bumps in the road, they showed some growth.”

“Cecilia Muñoz is one of several experienced advisors leading teams focused on establishing strong infrastructure for federal agencies dealing with domestic and economic policy,” a Biden transition official said, according to The Hill. “The transition team’s focus is ensuring there is a strong policy apparatus across government that can support the Biden-Harris Administration’s policies on day one.”