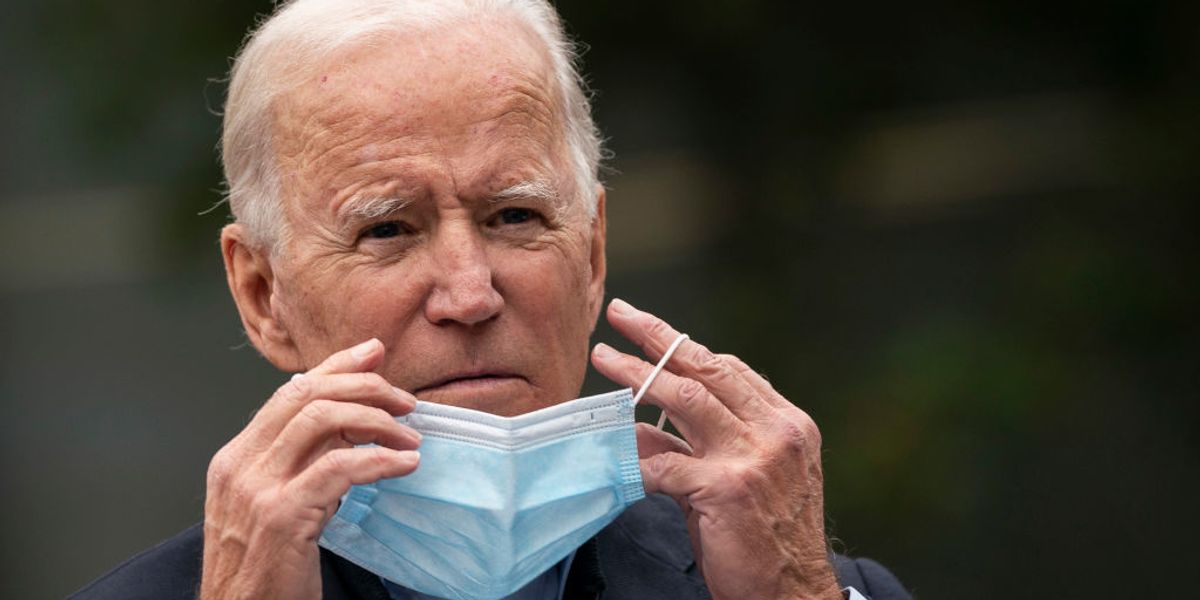 As the 2020 campaign winds to a close, the re-election campaign of President Donald Trump appears focused on re-creating the surprise Midwest sweep that carried him to victory in 2016, while the Biden campaign seems focused on the unlikely task of stealing either Texas or Georgia from Trump’s column.

According to the president’s campaign schedule, Trump plans to appear at rallies on Tuesday in Lansing, Michigan; West Salem, Wisconsin; and Omaha, Nebraska; before heading to Bullhead City, Arizona, to speak to voters in Arizona and Nevada. These events will be followed by a Thursday rally in Des Moines with Vice President Mike Pence.

Meanwhile, on the Democratic side, the Biden campaign appears increasingly convinced that two large, normally reliable red states are in play, as Biden will make a rare emergence from his basement to hold two Tuesday events in Georgia.

Meanwhile, Democratic mega-donor and former presidential candidate Michael Bloomberg is apparently convinced that Biden can win both Ohio and Texas and is spending millions of dollars for last-minute television ads in the Lone Star State. According to a New York Times report, Bloomberg’s Independence USA Super PAC plans to spend a total of $15 million in the two states. According to the Times, the PAC has been “convinced that Texas and Ohio represented its best targets,” and aides convinced Bloomberg to greenlight the massive ad buy in the two states.

Democrats held similar hopes for Georgia and Texas in 2016, and both contests were more competitive than they had been in years past; however, Trump ended up carrying Texas by a relatively comfortable 10-point margin and Georgia by almost 6 points. By contrast, Mitt Romney won Texas by 16 points and Georgia by 8 points in 2012, even though he lost the national election to Barack Obama.

Clearly, then, Texas and Georgia are trending toward the Democratic Party, but only a truly massive national wave in favor of Biden would realistically put either state in play.

Meanwhile, in a replay of 2016, the Biden campaign has faced significant criticism for what many Democratic insiders consider an anemic attempt to hold the fort against incursions into traditional Democratic Midwestern strongholds like Michigan. As recently as mid-September, the Biden campaign was unable to identify a single field office in Michigan for its campaign. Biden has, at least, made some late-year appearances in the Midwest, which Hillary Clinton was roundly criticized for neglecting to do in 2016.