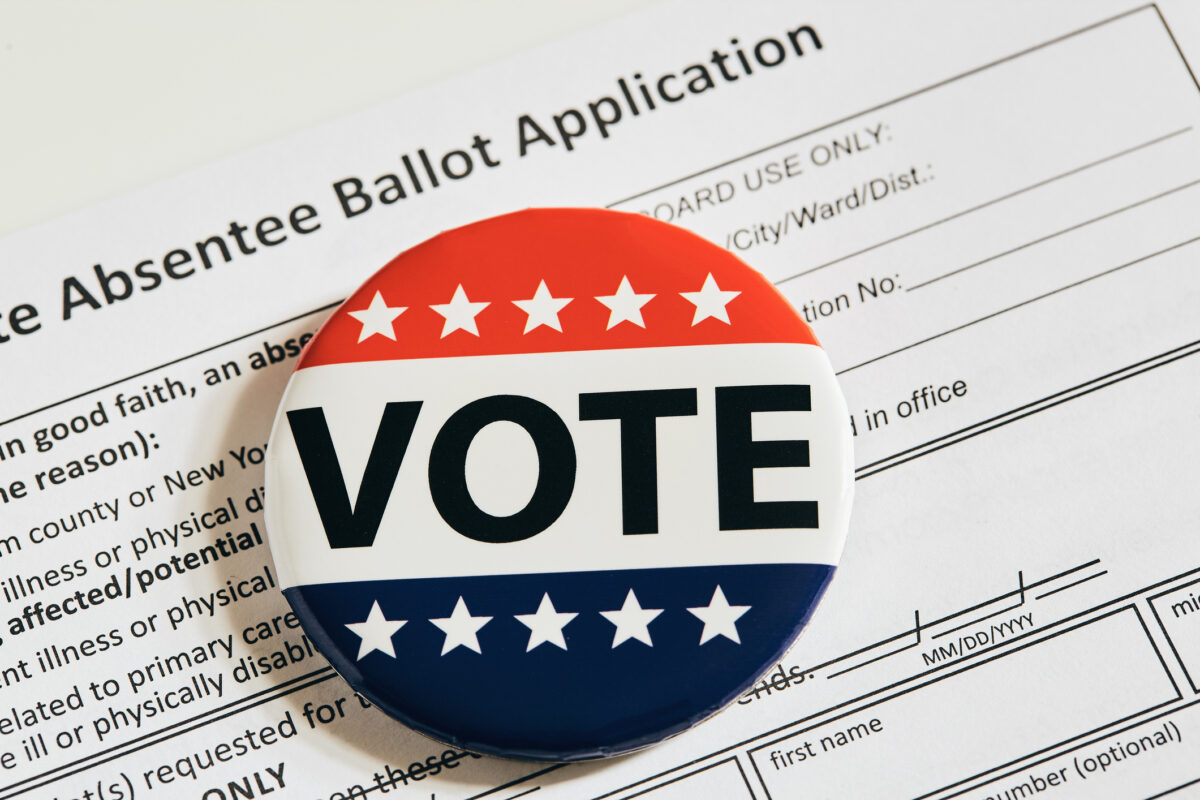 Joe Biden’s presidential campaign is well ahead in fundraising but it seems some of that money is going to “pre-fund” legal costs that could be associated with a protracted battle over the results of November’s presidential election.

Biden, the Daily Beast notes, has around $435 million on hand — a record amount for a presidential campaign — and is raising around $150 per minute, making the 2020 election one of the costliest in history. At the rate Biden has been bringing in money, the outlet explains, he could stop fundraising altogether until November 3rd and still likely come out ahead in the money race.

But now, fundraisers affiliated with the campaign tell the Daily Beast, the campaign has moved from soliciting checks to fund the campaign’s coffers and pad out its advertising budget to asking donors to “pre-fund” a legal strategy that includes teams ready to handle challenges arising from November’s election results, regardless of whether Biden or President Donald Trump wins.

“[The Biden campaign] is still leaning hard on its donor network, explicitly pointing ahead to its potential need to fund legal battles in multiple states following the election,” the outlet noted Wednesday. “The expectations on that network are high; according to a Biden Victory Fund calendar of events obtained by The Daily Beast, the campaign has 37 events planned from Oct. 17 through Oct. 24—nearly five a day, on average.”

“The rationale? In part, lingering anxieties that President Donald Trump will make good on his public statements implying that he may refuse to accept election results if he loses, which could trigger court fights in multiple states and appellate courts—the kind of legal battle that could get very expensive very quickly,” sources told the Daily Beast.

Campaigns typically set up lawyer teams for post-election recounts and challenges, but Biden’s campaign seems to be expanding on the traditional framework.

Teams have formed to help Biden’s team handle “voter education to raise awareness of options for in-person and mail voting, aggressive response[s] to vote suppression activities, and robust programs for identifying and countering foreign interference and misinformation from foreign or domestic sources,” and there’s even a “special” team for high-level litigation and Constitutional appellate litigation in case the campaigns end up in front of the Supreme Court like they did in 2000.

Despite Trump’s statements, it’s unlikely that his election opponent would be called upon to force Trump from office if he loses. There are plans in place to handle a White House resident unwilling to move on — plans that have been in place for decades. What Biden’s team seems to be worried about is extended litigation over mail-in votes, particularly in states like Michigan, where state authorities and political parties are battling it out over whether ballots received after November 3rd can still be counted.

Just this week, a 4-4 tie in the Supreme Court resulted in Pennsylvania — also a battleground state — being allowed to extend counting ballots for at least three days after the November 3rd deadline, according to the New York Times. Each individual ballot, received after Election Day in Pennsylvania, will be at least considered, even if the ballot itself lacks a postmark.