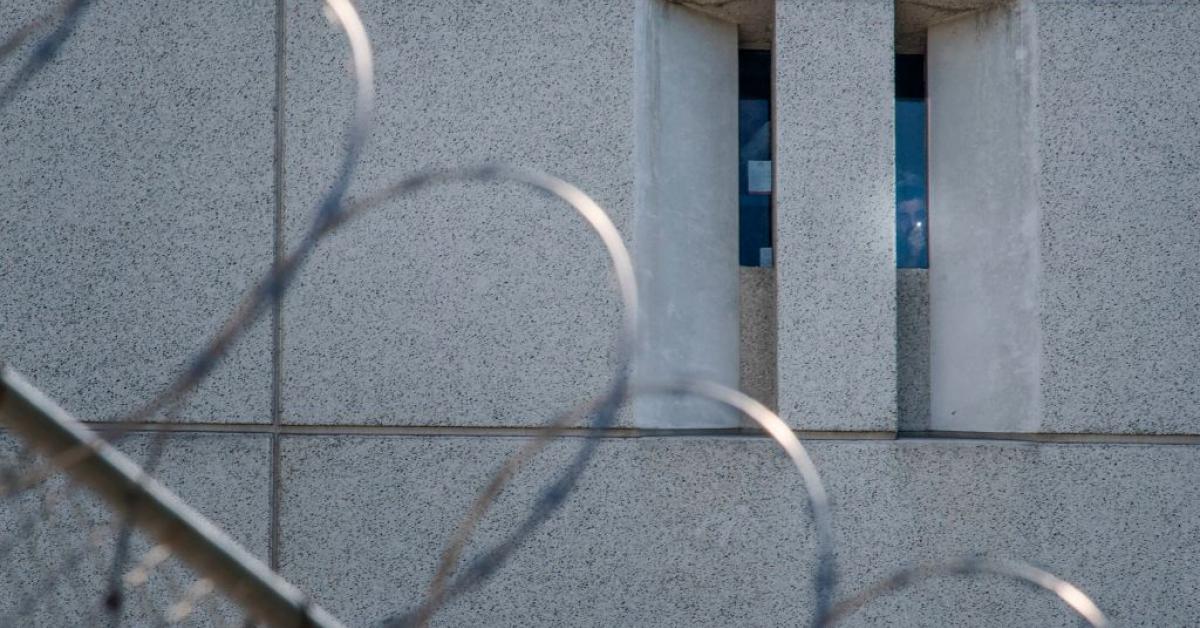 Two illegal immigrants suspected in a gang slaying in Baltimore were in police custody before being released because of sanctuary city laws.

Authorities said five suspects, some involved with the MS-13 gang, lured Gabriela Ardon to her death on May 29 because she belonged to a rival gang. Three of the five people charged in the killing were living in the U.S. illegally.

Some of the men had been previously arrested and have had past police encounters. Immigration judges and policies prevented Immigration and Customs Enforcement (ICE) from keeping them detained.

“In this case, two of the suspects arrested had previously been encountered by ICE, but due to state and local policies that put politics above public safety, they were released to the street,” said acting Baltimore Field Office Director Francisco Madrigal. “This is the worst-case scenario when detainers are not honored.”