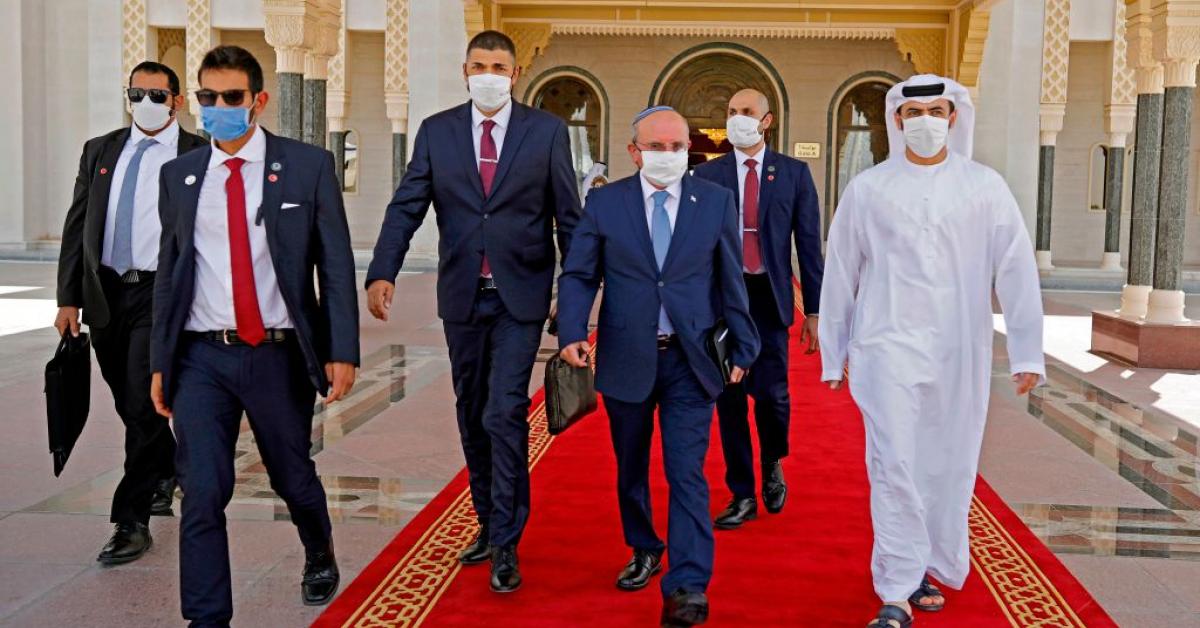 Bahrain will become the next Arab state to normalize relations with Israel, the U.S. announced on Friday afternoon.

Trump tweeted out the news on Friday, revealing in a joint statement from the three countries that Bahraini King Hamad bin Isa bin Salman al-Khalifa and Israeli Prime Minister Benjamin Netanyahu have “agreed to the establishment of full diplomatic relations.”

The new agreement comes several weeks after the Trump administration announced that the United Arab Emirates had agreed upon a similar normalization policy with Israel. Trump described that agreement as an “historic diplomatic breakthrough,” one that will “advance peace in the Middle East region.”