Backing the Blue: Over 80% of voters believe police deserve 'support and respect' 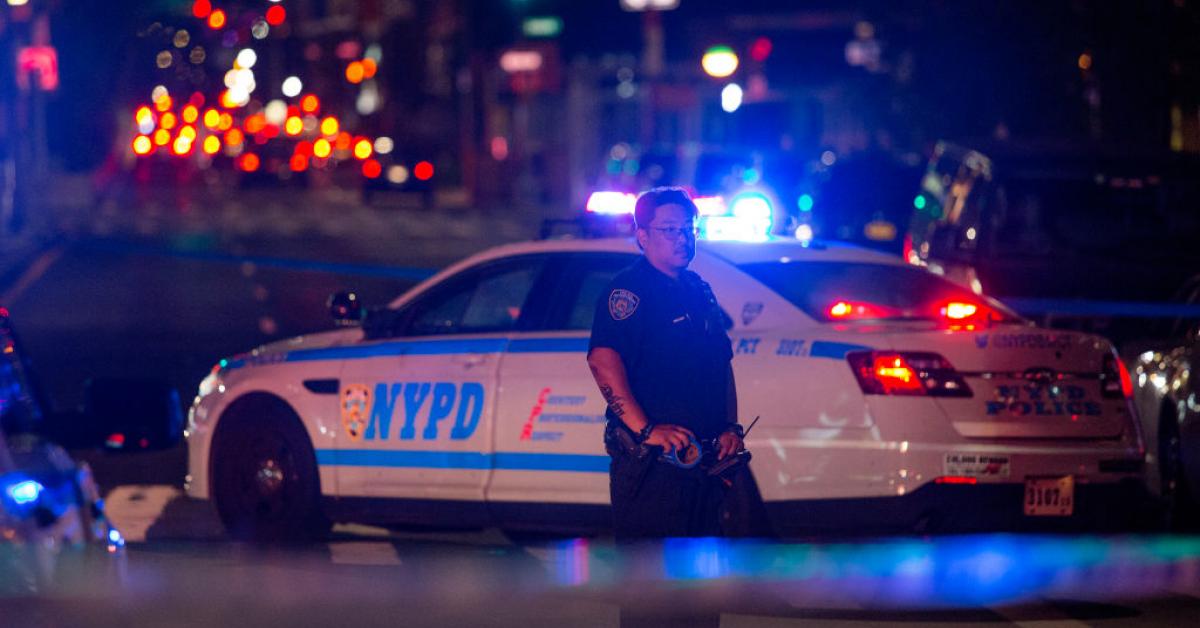 The vast majority of American voters believe that police officers deserve support and respect for the jobs they do, according to a new Just the News Daily Poll with Scott Rasmussen.

Among registered voters, 83% agree that policing is a “noble profession,” that police “dedicate their lives to upholding the law and protecting the sacred rights of their fellow citizens,” and that they should be shown “support and respect” for the work they do.

A full 54% “strongly agree” with that position. Just 15% of voters disagree, meanwhile, while 3% were unsure.

Law enforcement has emerged as a critical issue in the 2020 presidential election following months of protests and demonstrations in response to what activists claim are widespread problems of police brutality and racism.

A movement calling for local governments to “defund the police” arose over the summer, with commentators and demonstrators demanding that local governments shift some or all of police departments’ funding to social services and other non-police endeavors.

President Trump has adopted a strong pro-police stance in the midst of the demonstrations, while Democratic presidential candidate Joe Biden has swung back and forth on the issue: Several years ago he was in favor of more police on the streets, while in July he said he supported moving at least some funds away from police departments. Yet in August he stated unequivocally: “I don’t want to defund police departments.”

Trump, meanwhile, has secured the endorsement of both the Fraternal Order of Police and the Police Benevolent Association of the City of New York.

Rasmussen noted that, when broken down into cross-tabulations, “at least 6-out-of-10 voters in EVERY measured demographic group agree” with the statement in support of police.