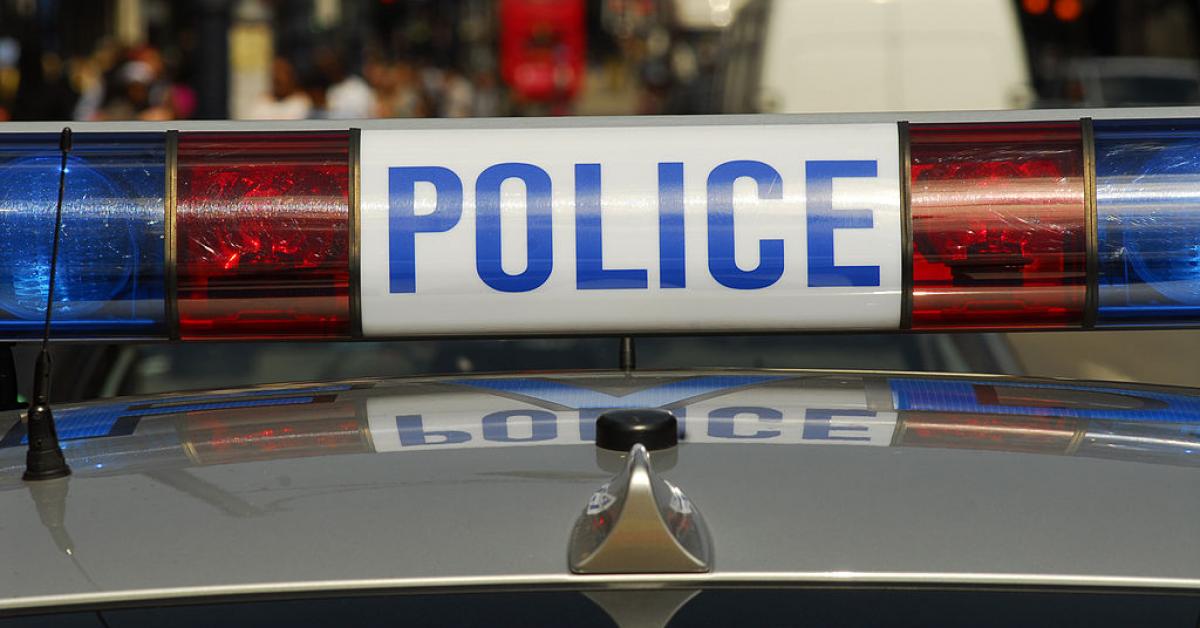 Linden Cameron, a 13-year-old autistic boy, was reportedly shot by police in Utah on Friday.

According to KUTV, the boy’s mother, Golda Barton, called police and requested a crisis intervention team as her son was experiencing a mental breakdown and needed to be taken to the hospital. The mother said that she noted that her son was not armed.

Salt Lake City Police Sgt. Keith Horrocks said police arrived at the home following reports of “a juvenile that was having a mental episode, a psychotic episode, that had made threats to some folks with a weapon,” the Washington Post noted.

There was not a weapon discovered Friday, the Salt Lake Tribune reported.

“While the full details of this incident are yet to be released as an investigation takes place, I will say that I am thankful this young boy is alive and no one else was injured,” Salt Lake Mayor Erin Mendenhall said in a statement released on Sunday, according to the outlet. “No matter the circumstances, what happened on Friday night is a tragedy, and I expect this investigation to be handled swiftly and transparently for the sake of everyone involved.”