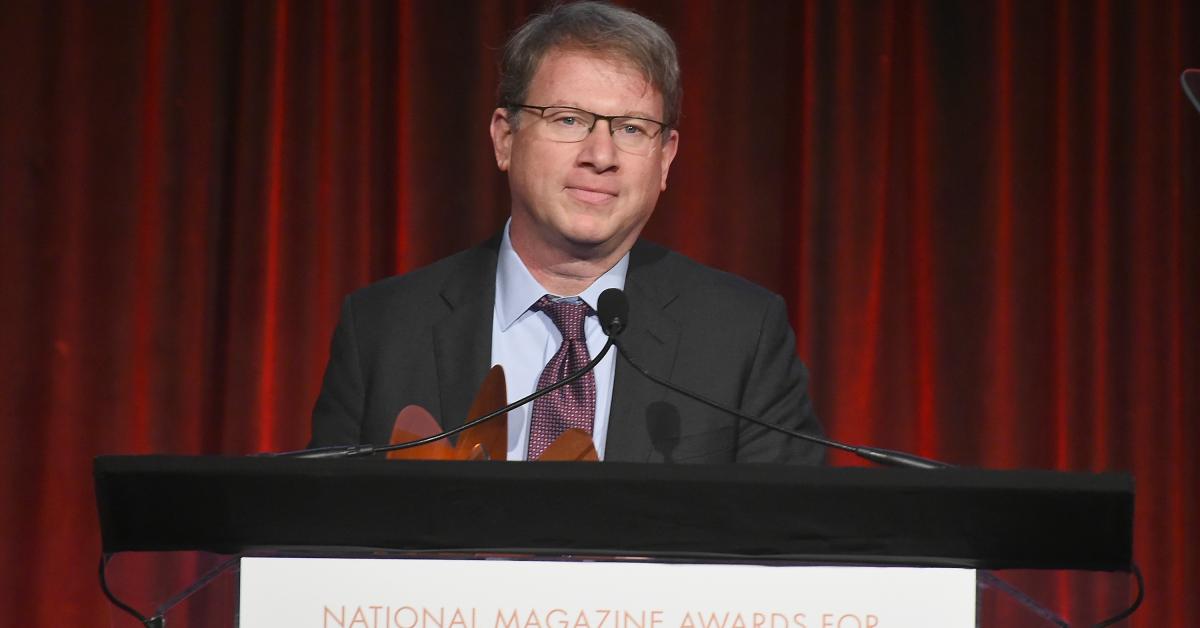 Jeffrey Goldberg, the embattled “The Atlantic” magazine editor-in-chief now facing questions about his journalistic judgement for his use of anonymous sources attacking President Trump, also battled sexism charges last year after he said that men are more qualified than women to write magazine cover story articles.

A growing list of government heavyweights traveling with President Trump in 2018 as well as official Navy documents rebut Goldberg’s anonymously sourced claims about President Trump skipping a visit to an American military cemetery in France.

After an interview last year with the NiemanLab at Harvard University, Goldberg drew fire from female journalists for these reported remarks:

GOLDBERG: It’s really, really hard to write a 10,000-word cover story. There are not a lot of journalists in America who can do it. The journalists in America who do it are almost exclusively white males. What I have to do — and I haven’t done this enough yet — is again about experience versus potential. You can look at people and be like, well, your experience is writing 1,200-word pieces for the web and you’re great at it, so good going!

That’s one way to approach it, but the other way to approach it is, huh, you’re really good at this and you have a lot of potential and you’re 33 and you’re burning with ambition, and that’s great, so let us put you on a deliberate pathway toward writing 10,000-word cover stories. It might not work. It often doesn’t. But we have to be very deliberate and efficient about creating the space for more women to develop that particular journalistic muscle.

Many female writers, Laura McGann, politics editor for Vox, strongly disagreed with Goldberg and criticized him and his response following the release of his interview.

“It’s difficult to take this position seriously since there are obviously lots of women and people of color who already have the particular journalistic muscle required to write excellent longform nonfiction, as evidenced by the fact there are lots of women and people of color doing it all across America, including for the Atlantic!” McGann wrote. “The most charitable view here is that Goldberg was thinking about how to create a pipeline of diverse future talent for the Atlantic. (Executive editor Adrienne LaFrance put it this way.)

But instead of attempting to explain or offer some context, Goldberg responded to critics by claiming [Harvard’s Laura Hazard] Owen misquoted him. He even said that he had requested a correction. But Goldberg had not asked for a correction, and the Atlantic does not plan to ask for one, either, a publicist confirmed to Vox. Goldberg did not even speak with Owen before he sent the tweet claiming he had asked for a correction. She tweeted, ‘I was blindsided by those comments.’ Owen recorded the interview and stands by the quotes, and Vox has confirmed this.”

Goldberg did not respond to a request for a written comment from Just the News on whether his remarks about female writers could be due to the fact that he believes men are more likely to use anonymous sources than women and thus are worse magazine writers.