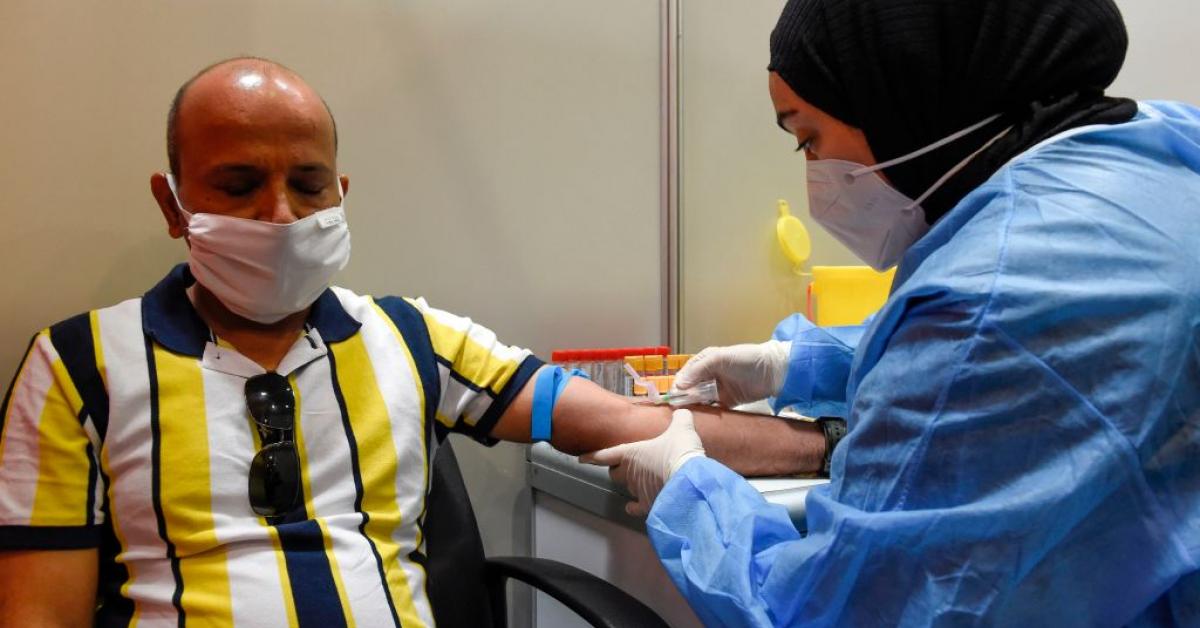 AstraZeneca’s COVID-19 vaccine trial has resumed in the U.K. after a brief pause due to one patient’s having developed a potential spinal inflammation syndrome after receiving the drug.

The pharmaceutical company had halted the drug trials worldwide after what it said was a “potentially unexplained” illness. Reports had circulated that the illness appeared to be transverse myelitis, a potentially serious inflammation of the spine that can result in paralysis.

Company CEO Pascal Sorio said on Wednesday that the specific condition had not yet been confirmed in the trial participant, though an anonymous source indicated to the New York Times earlier this week that medical authorities had confirmed that diagnosis.

The condition manifested in a female patient who had received the drug instead of a placebo, the company confirmed this week.

Medical investigators in the U.K. determined after an investigation that it was safe to resume the trials. The drug company said it could not disclose any further medical information about the patient.

The trials are still on hold in the U.S. while authorities here carry out investigations.