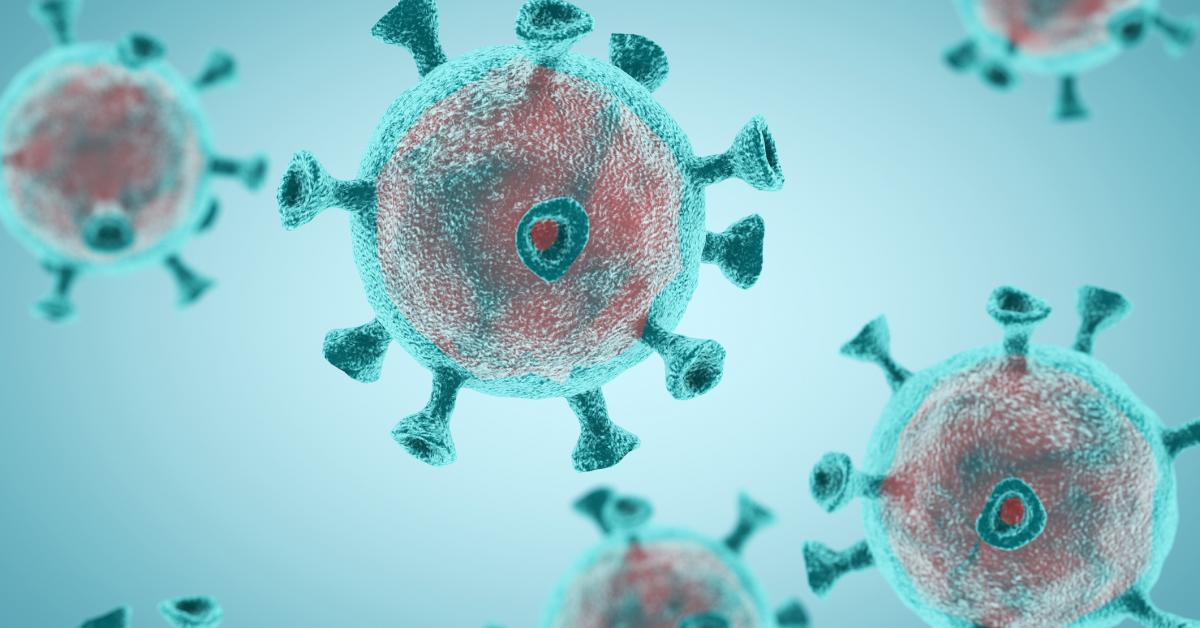 AstraZeneca has temporarily stopped its late-stage studies for a COVID-19 vaccine so the company can determine whether a participant’s “potentially unexplained” illness is a side effect of taking the experimental drug.

The company said Tuesday evening that its “standard review process triggered a pause to vaccination to allow review of safety data.”

AstraZeneca didn’t provide information about the possible side effect, except to say it was “a potentially unexplained illness.”

The health news site STAT first reported the pause in testing, saying the possible side effect occurred in the United Kingdom.

An AstraZeneca spokesperson confirmed that the pause covers studies in the U.S. and other countries, according to the Associated Press.

Two other vaccines are in large-scale, final-stage tests in the United States, one from Moderna Inc. and the other by Pfizer and Germany’s BioNTech.

The recipient in the AstraZeneca trail received the vaccine from a shot.

AstraZeneca paused the trials the same day that the company signed a pledge with eight other drugmakers to uphold the highest ethical and scientific standards in developing their vaccines.