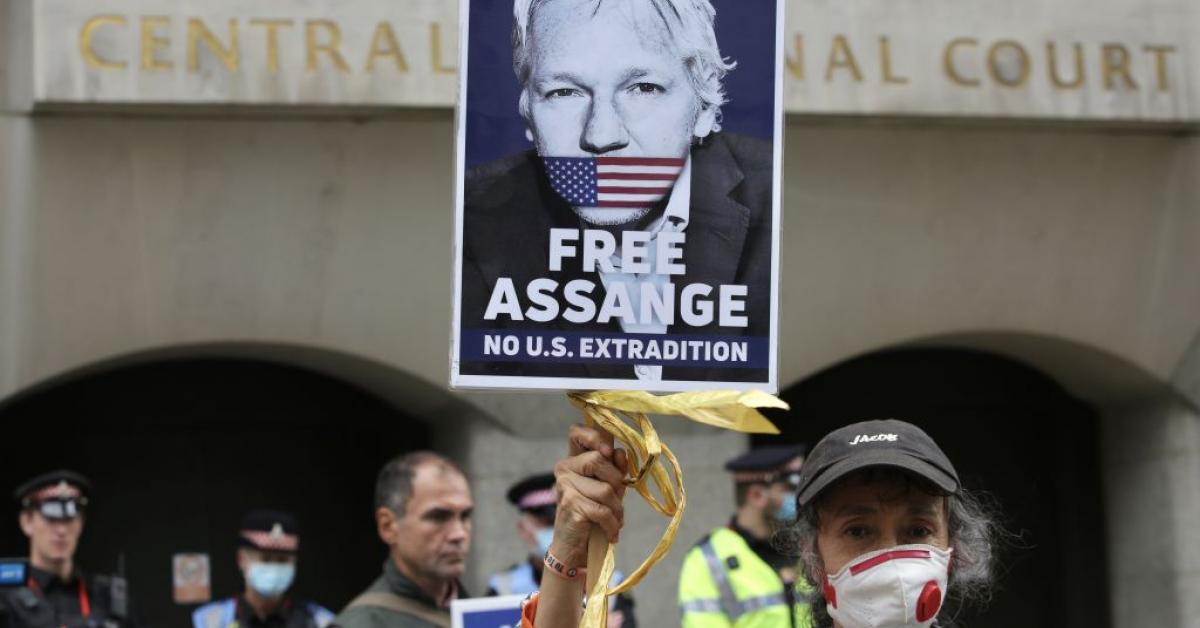 WikiLeaks founder Julian Assange, wanted in the U.S. on espionage charges, returned this week to a London court to resume an extradition hearing to return him to the United States to face prosecution.

The hearings resumed Monday for Assange, after being delayed for months because of the coronavirus pandemic, and are expected to continue through October.

Assange was arrested in London in 2019 after Ecuador revoked his asylum after seven year and forced him to leave the country’s embassy in the United Kingdom.

The embattled Assange has already run afoul of the court. On Tuesday, a British judge told Assange that his hearing will proceed without him if he continues to speak from the dock and interrupt witnesses, according to the Associated Press.