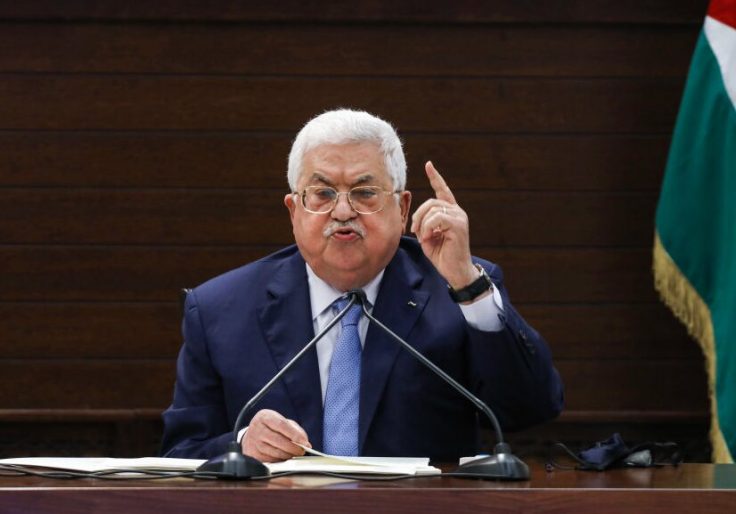 During a video meeting between league members, Palestinian Authority officials argued the normalization between the UAE and Israel violated previous agreements between the Arab states. No Arab country supported the position, however, and Arab League secretary-general Ahmed Aboul Gheit said the league remains committed to the organization’s 2002 Israeli-Palestinian peace proposal.

“The Arab Peace Initiative, which was adopted by the Arab summit in 2002, remains the basic plan and platform agreed upon by the Arabs to achieve a lasting, just, and comprehensive peace between Arabs and Israel,” he said Wednesday.

Palestinian officials expressed frustration with the growing distance between the Palestinian Authority and several other Arab states.

“We have even become the troublemakers,” said Foreign Minister Riyad al-Maliki.

In the days before the meeting, Palestinian officials, fearing isolation over their hardline approach, reportedly toned down their hostility toward the peace agreement in their draft condemnation. The proposal “does not include a call to condemn, or act against, the Emirates over the U.S.-brokered deal,” according to Reuters.

Arab League member Bahrain is reportedly expected to sign its own Washington-brokered peace deal with Israel in the coming months, and Muslim-majority Kosovo moved to normalize relations with Israel last week. Trump administration officials are ultimately aiming for a peace agreement between Israel and Saudi Arabia to counter against Iran’s destabilizing posture in the Middle East.