Amid Dem Push to Defund Police, N.H. Police Unions Flip to Back Republican 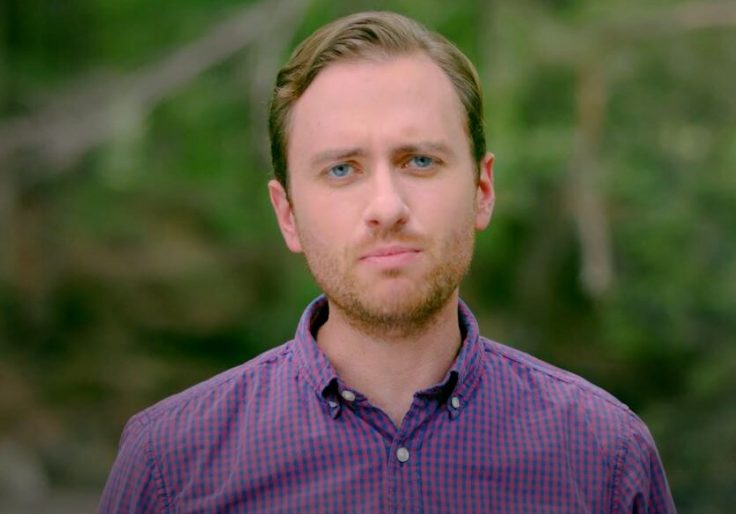 The Manchester Association of Police Supervisors and the Manchester Police Patrolman’s Association endorsed freshman congressman Chris Pappas (D., N.H.) in 2018, but in a joint statement this week, the unions announced their support for Republican Matt Mowers. The two unions said recent attempts by Democrats to defund police departments across the country pushed them to flip their endorsement.

“In 2018, we endorsed Chris Pappas because he campaigned as a supporter of law enforcement,” reads the unions’ official statement. “Once he got down to Congress, Pappas changed. But as politicians across the country attack our police departments, Matt Mowers has had our backs. When politicians in Washington voted to remove qualified immunity from police officers, Mowers stood with us. When others wanted to defund the police, Mowers defended us.”

The flip comes amid a recent push by Democrats to defund and reform police departments following months of nationwide anti-police protests and riots. In response, some unions have looked to Republican candidates for support—just last month, New York City’s largest police union endorsed President Trump for reelection, citing his commitment to law and order.

In a statement Wednesday, Mowers took aim at Pappas, who he has previously criticized for supporting an end to qualified immunity for police officers.

“In Congress, I will always stand with our law enforcement community, not use our police as a political punching bag like Chris Pappas. He’s been on the wrong side of backing our police,” Mowers said. “He voted to remove qualified immunity, something even too extreme for Senator Hassan and Senator Shaheen and opposed by the NAACP leadership in New Hampshire.”

Mowers, a former White House adviser, will take on Pappas in November.