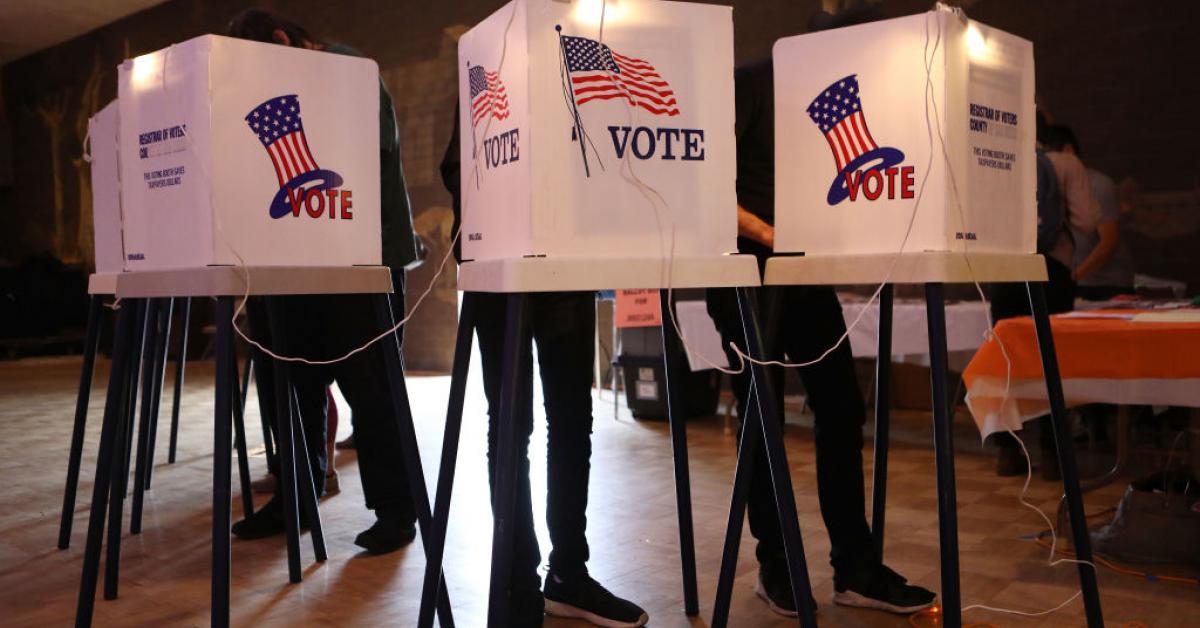 The Alaska Democratic Party is objecting to a sudden change to the state’s general election ballots, which requires candidates who ran in a party primary to be listed as the nominee from that party.

The change will impact several Alaskan candidates who are running as independents.

The ballots will not list Gross or Galvin as independent or nonpartisan candidates, but rather as “Democratic Party” nominees.

Sullivan’s campaign has accused Gross of being a Democrat who opted to run as an independent for the sake of political expediency.

“He actively sought and secured the backing of the Alaska Democratic Party. I’m not sure why he doesn’t want it now,” said Matt Shuckerow, Sullivan’s campaign director.

Gross’s campaign spokeswoman said the campaign prefers the 2018 ballot format, but has no plans to challenge the change.