AG Barr decries the mainstream media as 'a collection of liars' 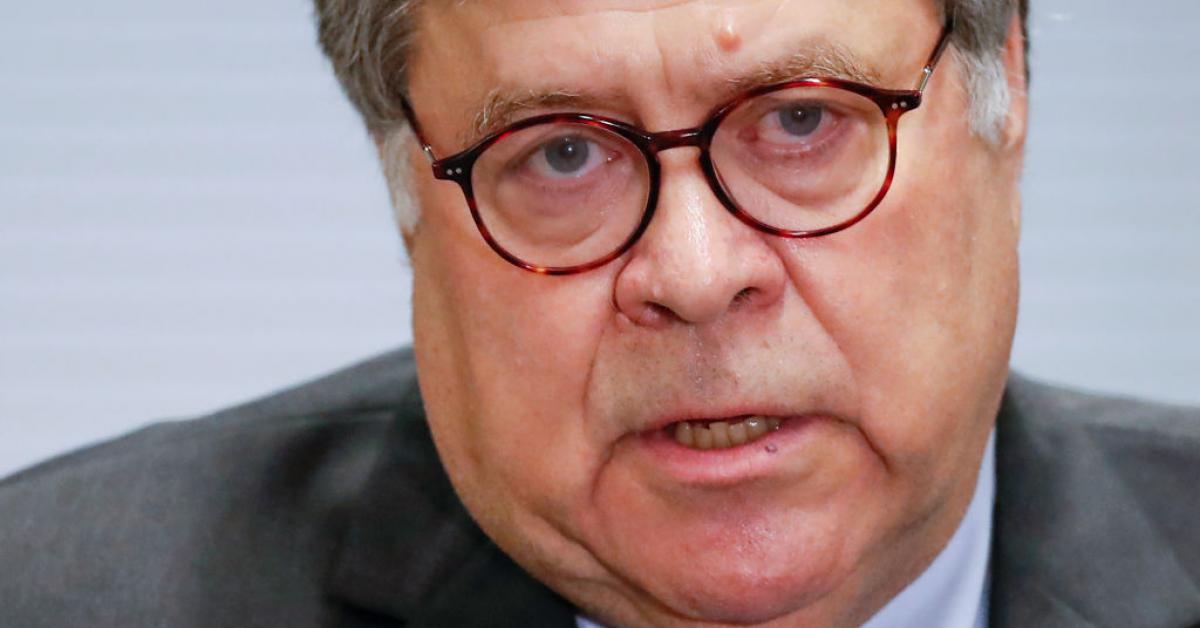 Attorney General William Barr during a Friday interview with the conservative website Townhall.com excoriated the mainstream media, saying that many seek to accomplish partisan political aims rather than report the truth.

“Right on the street it was clear as day what was going on, anyone observing it, reporters observing it, it could not have escaped their attention that this was orchestrated violence by a hardened group of street fighting radicals and they kept on excluding from their coverage all the video of this and reporting otherwise and they were doing that for partisan reasons, and they were lying to the American people,” he said. “It wasn’t until they were caught red-handed after essentially weeks of this lie that they even started feeling less timid.”

Barr during his scathing rebuke accused media members of practicing political partisanship. Their behavior is “destructive to our Republic,” he said.

“The press has dropped, in my view – and I’m talking about the national mainstream media – has dropped any pretense of professional objectivity and are political actors, highly partisan who try to shape what they’re reporting to achieve a political purpose and support a political narrative that has nothing to do with the truth,” he said. “They’re very mendacious about it. It’s very destructive to our Republic; it’s very destructive to the Democratic system to have that, especially being so monolithic. It’s contributing to a lot of the intensity and partisanship.”

Despite his fiery criticism, Barr also said that there are still some mainstream reporters producing quality journalism.

“I think there are a handful of reporters in the mainstream media that still have journalistic integrity, and there are some, but the overwhelming majority don’t have it anymore,” Barr said. “The people who do cover the department do understand some of the issues.”

Much of the media, though, pursues a “preformed narrative” that serves a political agenda, he said. “That’s what it’s all become.”