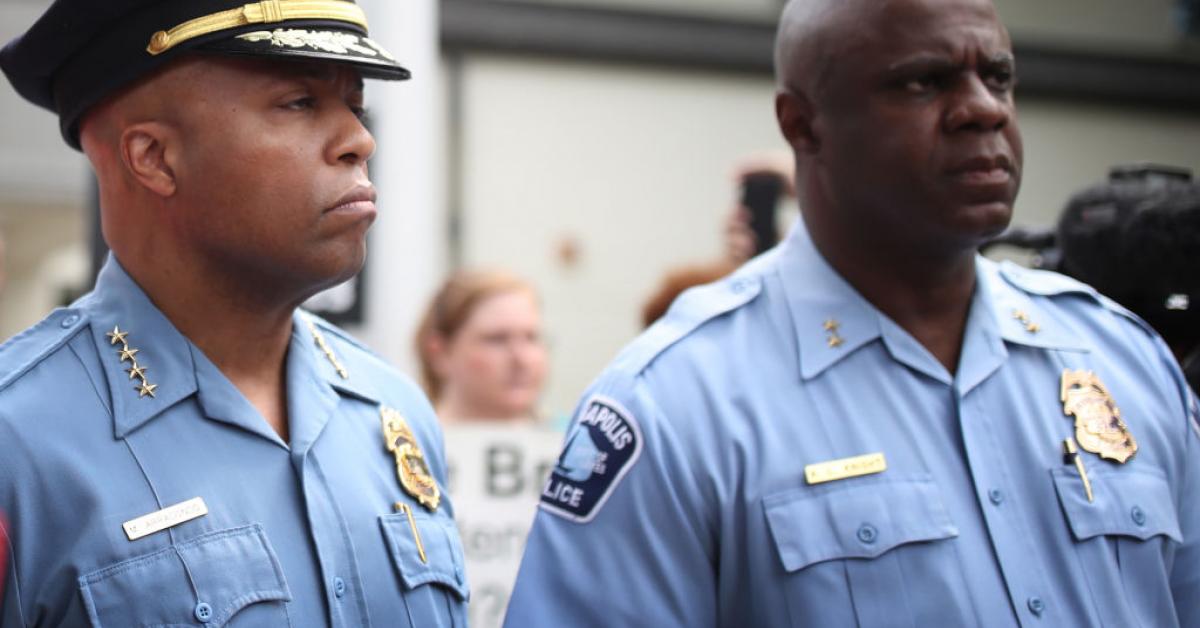 Crime in Minneapolis has surged since the death in late May of George Floyd while in the custody of police and subsequent efforts to defund the city’s police department.

The Minneapolis Police Department’s crime data shows a rise in assaults, robberies and homicides, as well as property crimes and arson. More people have been killed in the city in the first nine months of 2020 than those killed in all of last year. About 100 officers have either left the department or taken a leave of absence this year, which is more than double a typical year, according to Minnesota Public Radio.

Minneapolis City Council members were shocked during a meeting Wednesday about the increase in crime, just two months after vowing to ‘abolish’ the police department.

“Residents are asking, ‘Where are the police?’” Council Member Jamal Osman said. “That is the only public safety option they have at the moment. MPD. They rely on MPD. And they are saying they are nowhere to be seen.”

“We need to make sure that our communities know that we are going to be there, that we’re going to be responsive,” Arradondo said. “We’ve taken an oath to do that.”

Lacy Johnson, the GOP candidate running against Minnesota Democratic Rep. Ilhan Omar said on Fox News’ “Fox & Friend”: “The hypocrisy and failure that we’re seeing from this City Council is astounding and deeply troubling. Now they’re turning around and blaming these brave officers for a situation that they have created.”