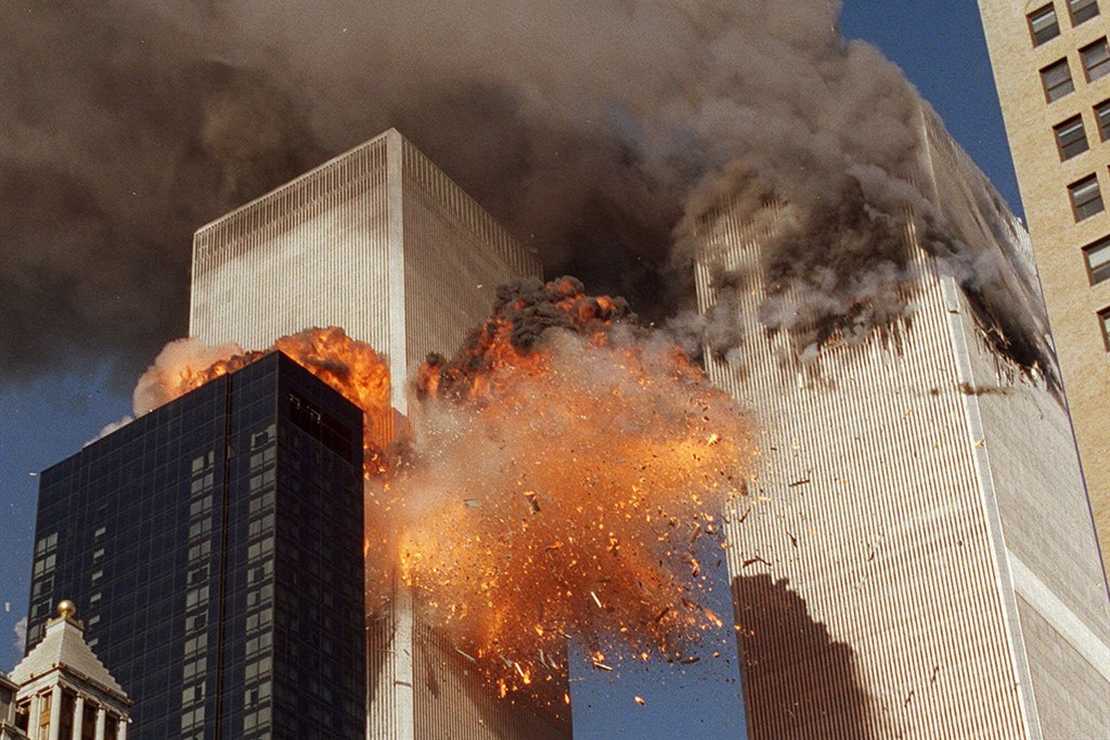 The U.S. government appears ready to remove Sudan from its list of nations that sponsor terror attacks. This isn’t sitting well with the families of the victims of 9/11.

Last year, the Sudanese took to the streets to oust their longtime oppressor, President Omar al-Bashir. They now have a fledgling democracy and need all the help they can get in keeping it. But Sudan had been hit with several lawsuits stemming from attacks on the U.S. warship, the USS Cole in 2000, and U.S. embassies in Kenya and Tanzania in 1998. They have now agreed to settle those lawsuits with the victims’ families and the State Department wants to reward them by taking them off the list of state sponsors of terrorism.

But family members who lost loved ones on 9/11 object to the policy change. They believe that Sudan facilitated Osama Bin Laden’s attacks and wants Sudan held accountable.

But those arguments don’t fly with Kristen Breitweiser, whose husband was among the 2,753 people killed in New York City in the Sept. 11 attacks. She said she’s been told by State Department officials and lawmakers in Congress that the U.S. needs to nix Sudan’s terror designation so the country can rejoin the international community and “sell their oil.”

“… It’s a little bit hurtful that Sudan’s path to capitalism is apparently more important than the 9/11 families’ path to justice,” Breitweiser said. “Members of Congress and the Trump administration are completely O.K. with throwing the 9/11 families under the bus in restoring Sudan sovereign immunity for the past 30 years.”

Was Sudan involved in the September 11, 2001 attacks on America? The 9/11 Commission says that bin Laden did, indeed, move to Sudan in the early 1990s but was later asked to leave by the Sudanese, who promptly expropriated all of his property and bank accounts. He left with nothing in 1996 — five years before the attacks.

The Sudanese themselves deny any involvement.

“Sudan had nothing to do with the Sept. 11 attacks, and we oppose any attempt to link that to the ongoing (de-listing) process,” Satti told USA TODAY. “No court has ever found – by default judgment or otherwise – that Sudan had a role in Sept. 11, and we expect that to remain the case.”

But James Kreindler, a lawyer who represents some of the 9/11 families, argues that Sudan assisted al-Qaida “in essential and meaningful ways before the Sept. 11 attacks and the country should be “held to account.”

That’s probably true as it appears that Sudan allowed al-Qaeda to set up training camps and operate freely — at least until Bin Laden was kicked out. But does that rise to the level of “essential and meaningful” assistance to the 9/11 terrorists? The 9/11 Commission found no evidence that there was.

But the objections of the families are not going unnoticed. Several members of Congress have expressed sympathy with their position and the controversy threatens to derail the entire delisting enterprise. The State Department realizes that and may offer a way forward for both Sudan and the 9/11 families.

A State Department spokesperson declined to say when the legal settlement could be finalized or spell out a timeline for Sudan’s removal from the terrorism list. This spokesman, who spoke on the condition of anonymity under the agency’s policy, said the department is working to make sure 9/11 victims with pending lawsuits are able to pursue claims against Sudan, but he did not specify how.

After 19 years, the wheels of justice turn glacially for the families of the dead. There has been opposition from the U.S. government to families who seek compensation and closure from Saudi Arabia and Afghanistan. And now, their quest for justice runs into another geopolitical wall.

The current government of Sudan should not be punished for the misdeeds of the past, but needs to acknowledge those misdeeds and compensate the victims. Giving the families what they deserve would be a good start.